Do You Need to See the Emergency Vet for Pet Seizures?

A distressing event to pet owners is watching helplessly as their pets have a seizure. About five percent of all dogs develop epilepsy. In some breeds, such as Belgian Shepherds, the condition is very common. Seizures are less common in cats, which do not pass it genetically. Our veterinarian, Dr. Laurie Richardson, at Oaks North Animal Hospital in San Antonio, TX, wants every owner of a cat or a dog to know the following information about animal epilepsy. 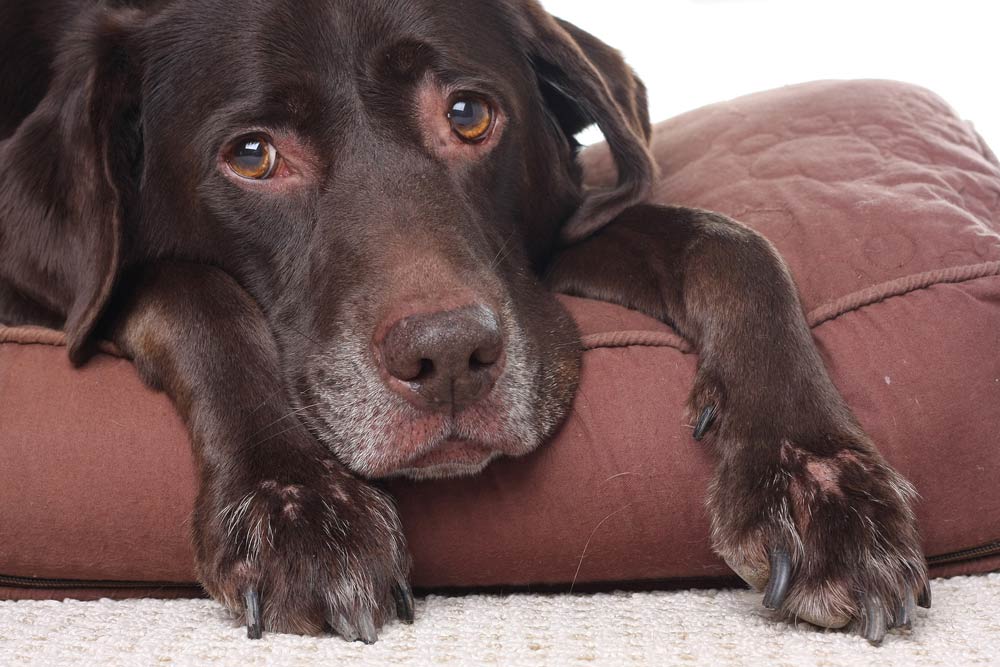 There is not much the owner can do to help the animal except to make sure it does not injure itself. Contrary to popular belief, pets do not swallow their tongues during seizures. Reaching into the animal's mouth to pull out its tongue will not give it any relief and may result in being bitten. Most seizures of this type last only a few minutes, and the animal may return to normal over a few hours.

Petit mal or partial seizures can be harder to recognize. A dog or a cat having a partial seizure may engage in odd, repetitive behaviors, such as chasing its tail or fleeing an invisible enemy. Animals having partial seizures may act out of character. They may become inexplicably aggressive, or they may hide or seek comfort from their owners. Some cats will experience the twitchy tail syndrome. They will raise and lower their tails repeatedly as their pupils become dilated. Both dogs and cats may drool, urinate uncontrollably, or tremble all over.

A trip to the emergency vet usually is necessary when the seizures don't stop after five minutes, or if more than one seizure occurs in a 24-hour period.

Many conditions can cause seizures in pets, and the symptoms of it are shared with many treatable diseases. Only your veterinarian can determine the cause of your pet's symptoms.

Pet seizures are usually a reason to make a trip to the emergency vet, and every animal that has a seizure needs to be evaluated by a veterinarian. Oaks North Animal Hospital serves San Antonio for everything related to animals. Request an appointment with Dr. Richardson online or call us at (210) 697-9585.